This is a voluntary contributory matching program in which each person has the right while on active duty to enroll in and make contributions to the program. Service members may contribute between $25 and $100 each month while on active duty up to a maximum of $2,700 with 2-for-1 matching funds from the government. Participants, while on active duty, may make a lump sum contribution to the training fund at any time prior to discharge or release from active duty. The government may also make additional contributions, called “kickers,” into the fund on behalf of certain servicepersons in critical military fields, as determined by the Department of Defense, or as deemed necessary to encourage persons to enter or remain in the Armed Forces. 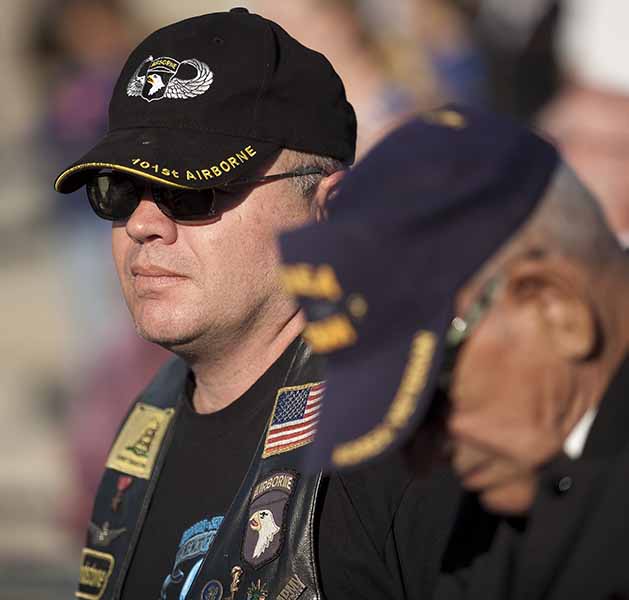 This program permits the serviceperson to voluntarily participate in a plan for future educational or training in which the participant’s savings are administered and augmented by the government. Participants receive monthly payments for the number of months they contributed, or for 36 months, whichever is less. The amount of the payments is determined by dividing the number of months benefits will be paid into the participant’s training fund total. If a participant contributed for more than 36 months, the benefits will be paid in 36 monthly payments (or the equivalent for part-time training). If a lump sum contribution is made prior to leaving active military service, it is broken down and credited to the participant’s account as monthly contributions.

A participant may dis-enroll from the program at any time after leaving military service with a full refund of any unused contributions.

TIME LIMIT – Each veteran has 10 years from date of separation/discharge to use his or her benefits under Chapter 32. Extensions are possible under certain circumstances for physical or mental disabilities.